The UMass system, which includes the three Navitas’ Pathways: Boston, Dartmouth and Lowell was recently ranked 42nd in the world by The Times Higher Education Supplement.  Two years ago the system was ranked 64th.

This significant improvement in ranking reflects the transformation that is happening across the UMass campuses. The UMass President Robert L. Caret responded to the exciting announcement by saying, “We are very pleased with this strong ranking, which reflects the way the University of Massachusetts is viewed by academic leaders throughout the world. This global study assesses the UMass system as a whole and thus captures the strengths, attributes and achievements of each of our five campuses. This ranking illustrates that UMass, 150 years after its founding, has achieved great stature and is held in high esteem throughout the world.” 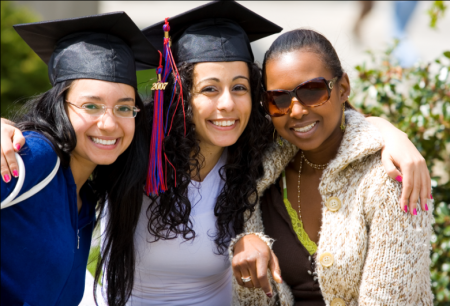 It was also recently announced that the University of Massachusetts at Lowell International Scholarship Award granted a scholarship for Navitas Undergraduate Pathways students amounting to $12,000 ($3,000 a year for four years).

The award is granted at the end of each year based on the student attaining the required 3.0 grade point average (GPA). 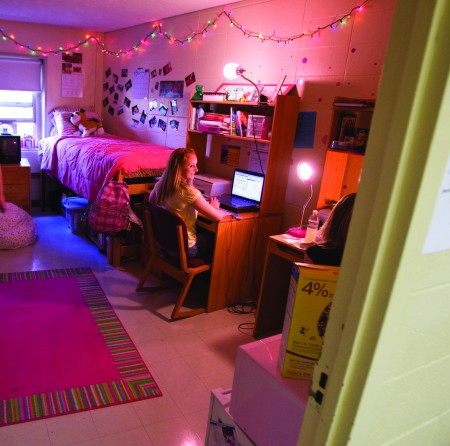 Live and Study in Finland

July 26, 2018
Close Menu
We use cookies to ensure that we give you the best experience on our website. If you continue to use this site we will assume that you are happy with it.Ok